Is camphor good for the lungs? 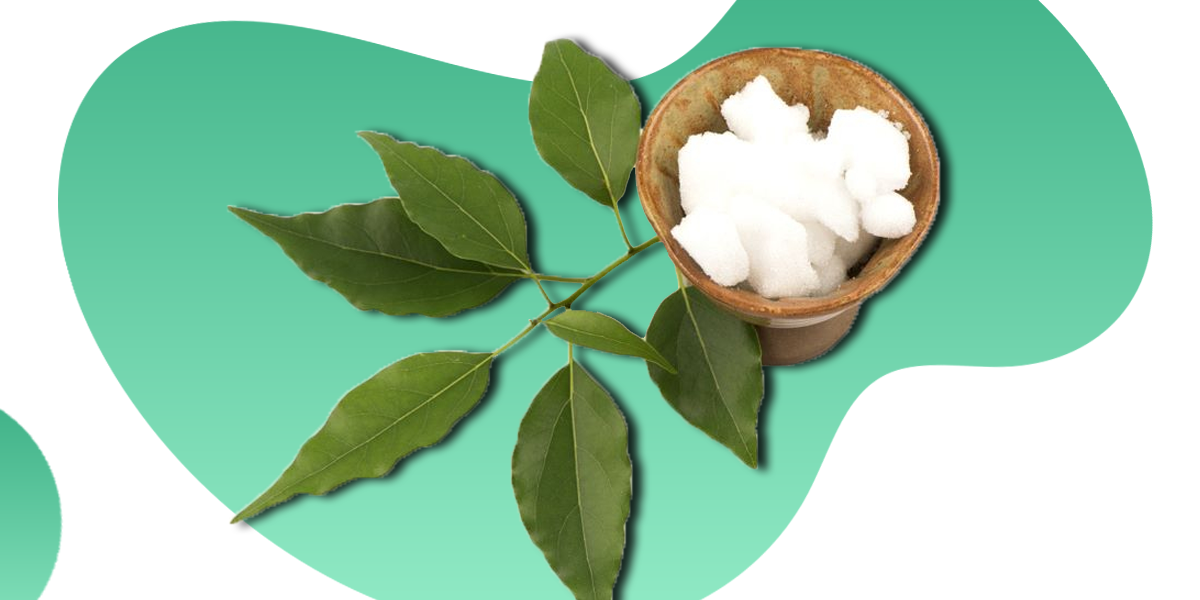 Ancient Indian scriptures point to camphor as a symbol of a strong connection with the divine. Its medicinal properties include being an anti-fungal, antibacterial and an anti-viral that clears your space of negativity and removes bacteria from the environment.

A camphor-based drug called camphecene acts as an anti-influenza agent and had powerful benefits. It does this by causing the virus to be less resistant. In other words, even if a virus mutates and becomes resistant to camphecene, the new virus loses pathogenicity. This means that the new virus cannot cause disease or damage in its host, according to a medical study which you can read about here.

Camphor oil is excellent to ward off viral infections, clear nasal passages and treat sinusitis. Because of its pungent smell you can really feel the therapeutic effect in sinus headaches. Try rubbing camphor oil on the chest and you will notice immediately how it can alleviate congestion in the lungs.

Did you know that camphor has many benefits including on the skin and in spiritual cleansing and purification practices? The Camphor tree is a sacred plant with healing powers and in many cultures throughout India and Asia is a source of reverence.

I love the multitude of benefits it has on skin conditions, especially eczema. You can alleviate this skin condition using its essential oil.

Camphor is a wonderful essential oil to burn in the bedroom, as it helps induce sleep. And with that pungent minty fragrance, helps clear your lungs from coughs.

True Camphor belongs to the family of compounds called terpenes. Terpene derives from camphor trees, which are a relative of the cinnamon tree. After steam distillation, the terpene compound is safe for use in healing practices. According to Ayurvedic medicine terpene increases life force (prana) as it opens up the senses and clears the mind.

Camphor purifies the air and acts like a natural insecticide that wards off negative energies. This is why burning camphor as part of house warming ceremonies and sacred rituals is a well known practice in many cultures.

As always if you are not sure whether camphor is suitable for you – ask a certified health practitioner.